The best fish and chips are for sale Tuesdays to Saturdays at SARDA.  For Orders call 0767425366.  Proceeds go to SARDA.

Every 3rd Saturday of the month, SARDA offers bargains on pre-loved household items, bric-a-brac and other useful items.  Enjoy a leisurely browse at our tables under the trees in the upper SARDA car park. We would greatly appreciate it you could contact the office should you have useful items in good condition to donate.

Once a year,  SARDA hosts an Open Gardens Event at a prestigious garden.

The Constantia Gift Fair at the Baxter Theatre

Every November, SARDA is the beneficiary of proceeds raised at this iconic fair.  SARDA has its own stall at the fair, selling the famous Pancakes book and other merchandise.

The ever popular and most beloved Pancakes series are for sale at the SARDA office, thanks to its generous donor, Candice Noakes Dobson. For dates and further information on all the events above, please call the office or follow us on Facebook.

A call to solidarity

Heading for its 50th anniversary, SARDA is honouring its founding legends, Belinda Sampson and Joy Finlay.

Get your Invitation now! 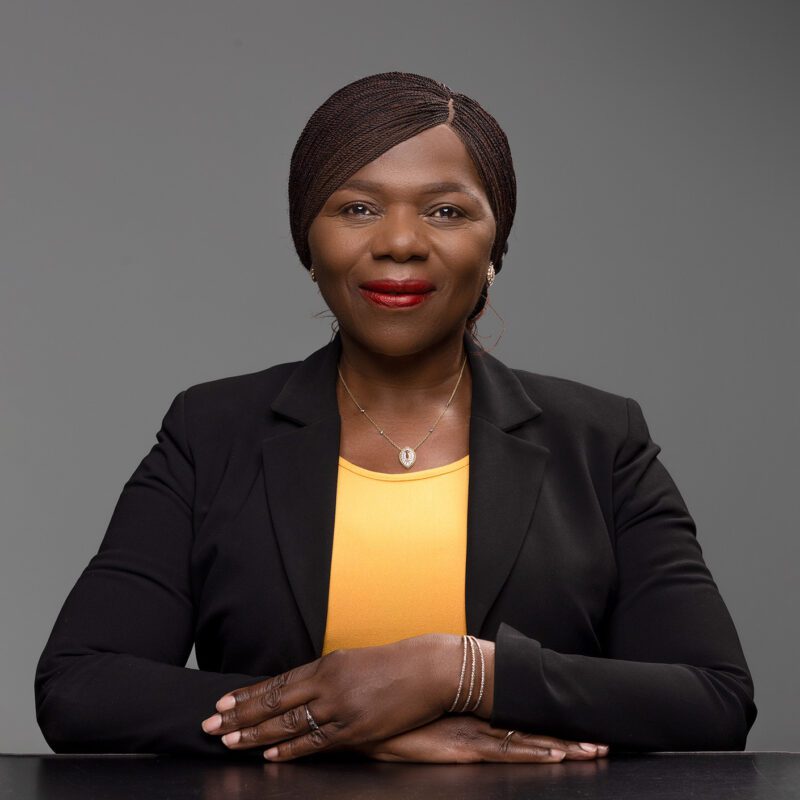 She is also the founder of the Thuma Foundation for Democracy Leadership and Literacy and a Member of the African Academy of Sciences.

The former Public Protector of South Africa and full-time Law Commissioner, Professor Madonsela was one of the drafters of the South African Constitution and a co-architect and drafter of several constitutionally mandated laws, including the Equality Act, Employment Equity Act and Promotion of Administrative Justice Act.

She has an extensive background in applied constitutional and administrative law principles mainly based on her public service years and her investigation of improper conduct in state affairs as Public Protector. She helped draft several international human rights instruments and country reports. She currently teaches Constitutional Law, Social Justice Law, Administrative Law, and Constitutional Governance and Ethical Leadership and has written and published extensively on
these matters.

An advocate of the High Court of South Africa and honorary member of the Botswana Bar, Professor Madonsela holds eight honorary law doctorates in addition to her normal law degrees and over 70 awards. Professor Madonsela is a mother of two and in her free time, an avid mountaineer who has summited Mt Kilimanjaro twice under the #Trek4Mandela campaign and for the Social Justice M-Plan and regularly hikes for the #Action4Inclusion campaign, a quest to end student debt

Lend  your weight behind this audacious event. Make your Mark

A 15 000 km fund raising horse ride across Africa, from Cape Town to Cairo.

This crowd fund initiative is aimed at Saving and Growing SARDA  should it lose its land tenure.

The loss of SARDA to the Special Needs Schools and the Community its serves would be a tragedy, after 49 years of continuous service.

This initiative is aimed at Inspiring and Lighting Up all African Communities and Nations to the plight of people living with disabilities, and to do so in the context of the 17 United Nation Sustainable Development Goals.

Please be our Crowd and our Partner and support this amazing initiative through your Sponsorship or Donation. 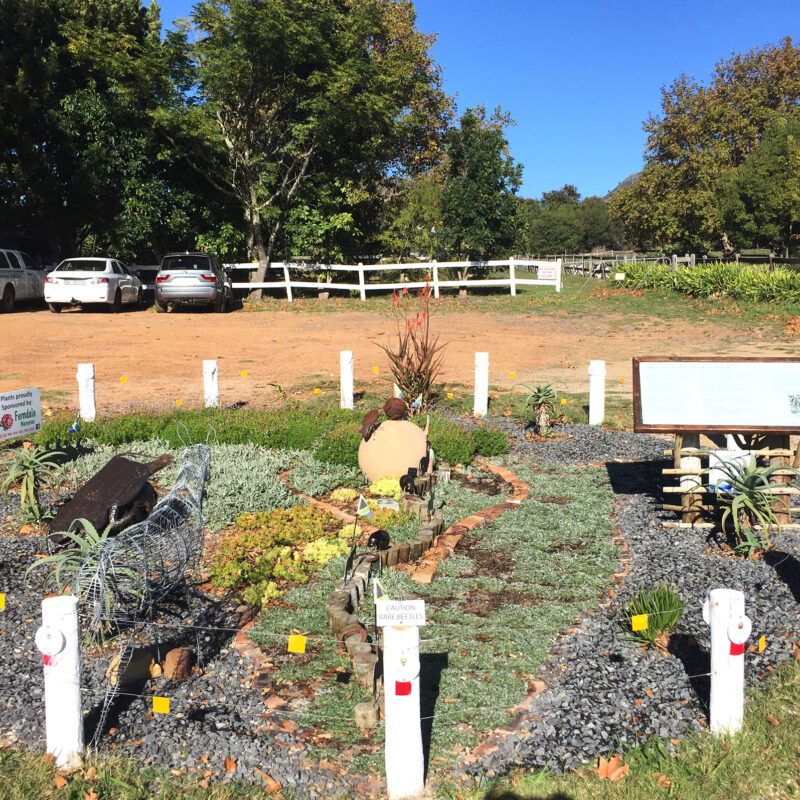